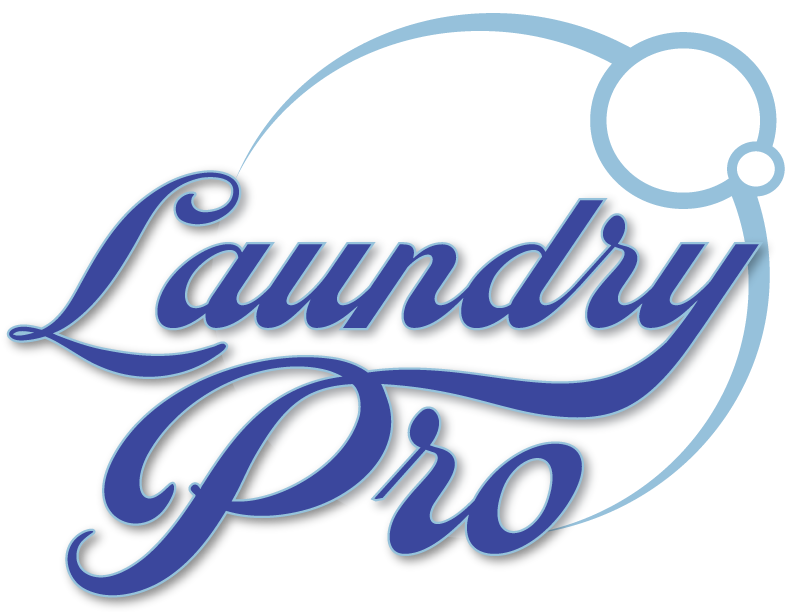 Your Business Coach and Strategic Partner

More than 60 Years of Laundromat and Distribution Experience! Our goal and vision is to help mentor Laundromat owners and investors to be successful and grow their portfolio to own multiple coin and card operated Laundromats. 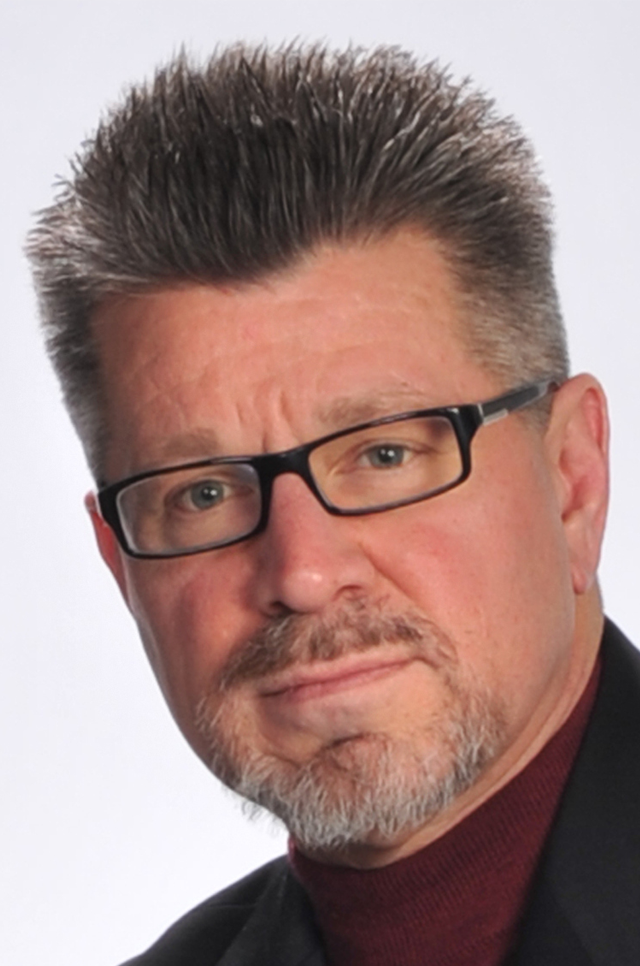 Robert Renteria quickly climbed the ranks within the coin laundry industry. Beginning his career in 1990 as a salesman, he quickly distinguished himself as a top player. He was recruited in late 1995 to manage a large sales team covering a wide geographical area and quickly moved up the corporate ladder to become the National and International Executive Vice President of a publicly traded company on the New York Stock Exchange (TUC/NYSX) from 1997 to 2001.  Robert then started his own distribution business and in 2003 became the highest volume producing company in the United States.

Robert Renteria has become an international symbol of success. Through his own life experiences, he has been able to show through education, perseverance, and hard work you truly can propel yourself to heights you never imagined.

Robert is an accomplished award-winning best-selling author who has developed a comprehensive bilingual non-generic book series and educational program. We are proud to say that Robert’s books From the Barrio to the Board Room, Mi Barrio & Little Barrio are being taught to students in classrooms across America and in 25 other countries around the world.  Website:  www.fromthebarrio.com

Lastly, Robert is a United States Army veteran who honorably served our country as a non-commissioned officer for over 7 years and spearheaded the re-activation of the 3rd Special Forces Group at Fort Bragg, NC. 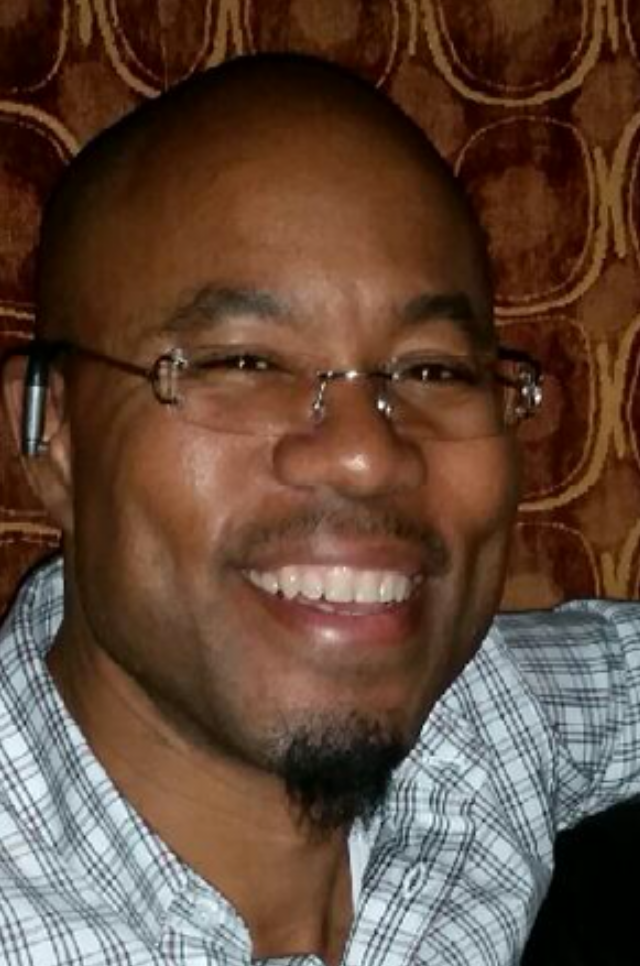 Kurt D. Cargle and his family have owned coin Laundromats for over 5 decades.  Kurt has decided to now take the next natural step in his career and serve as a full line distribution company to share his expertise with others who are looking to own either a coin or card operated Laundromat.

Kurt is also passionate and committed to educate young people by teaching them the trade washing machine repair and maintenance.

Kurt is also the Founder and President of the African American  Laundry Association in Chicagoland. He has an education in electro mechanical technology and in business administration.

Kurt’s goal is to build economic development for new and existing Laundromat investors and owners.  To serve as a resource to make sure that owners avoid the pitfalls that could happen with-out someone guiding you each and every step of the way.

Kurt D. Cargle is revolutionizing the Illinois laundry marketplace by leading as a brand in customer services, marketing and trail blazing the improvement and redevelopment of Chicago inner city communities.

We Are Eager to Help

The Laundry Pro team will be happy to assist you with any and all questions regarding laundromats: